Getting the Right People “on Board”

Although constituent-based Boards have been the frame of reference for independent schools in the past, contemporary thinking in the non-profit governance world suggests a new concept: visionary Boards, where trustees are selected less for the constituency they may represent and more for the imagination, team orientation, and strategic focus they may bring to the table.

To help find those visionary trustees, first develop a list of essential criteria for new trustees, based on a thorough assessment of the Board’s and the school’s needs. Keep in mind the oft-repeated three R’s of trusteeship: raising image, raising students, raising money. Often, schools find their best trustees by asking others in their community to nominate prospective members. This helps Boards cast a broader net and think beyond the traditional constituent representation model.

If major gaps exist between the candidate pool and the criteria once you’ve come up with a roster of potential trustees, renew efforts to increase the pool. Keep a record of all those nominated and their background materials so that succeeding committees can renew them. A person who doesn’t fit the current criteria may be perfect for the Board in three years.

Getting the “right people on the bus” or in this case, on your Board of trustees, is not an easy task. But doing extra homework in order to identify trustees for your school who will not just represent a constituency, but will also offer a wider perspective will help you ensure that your school thrives long into the future.

For information about the Trustee Handbook as well as other resources for independent schools, please visit the NAIS website: www.nais.org. ♦ 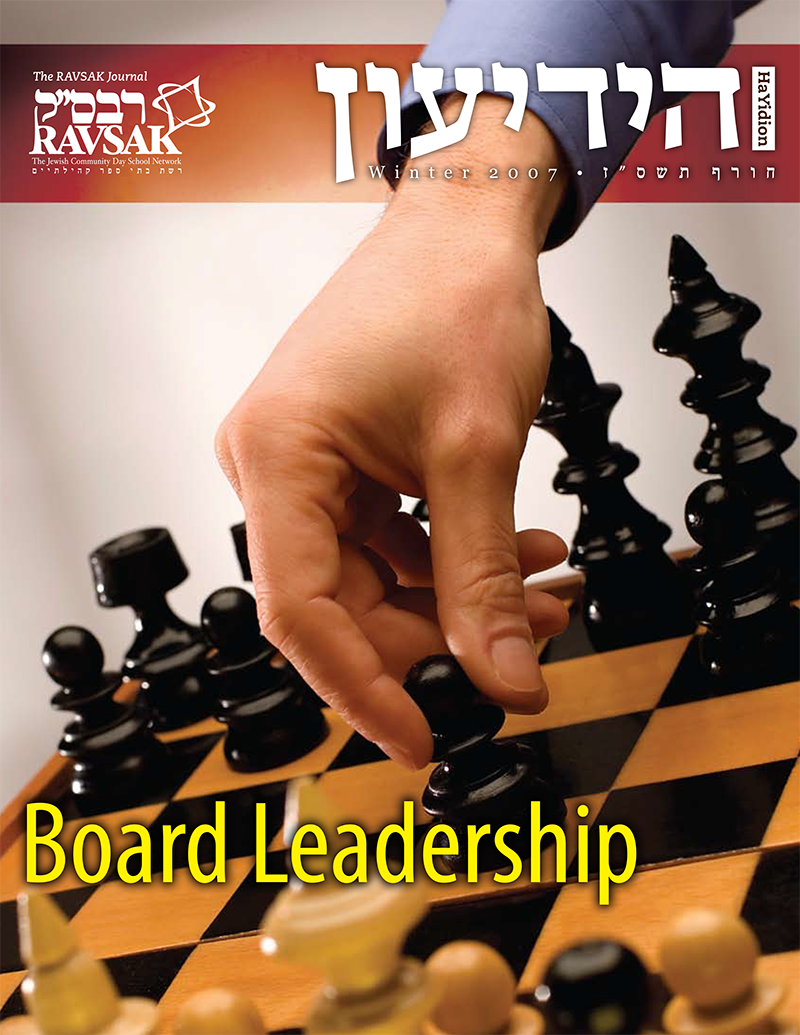