Day school endowments have more than doubled over the past decade. This is a function of the success of endowment-building programs such as Prizmah’s Generations program, Life & Legacy (a program of the Harold Grinspoon Foundation) and both communal and individual school endowment campaigns. The more than 40 schools that have participated in Generations have raised in excess of $100 million in cash or legacy gifts since the program’s inception in 2011. Life & Legacy offers incentive funds to a variety of Jewish organizations, including approximately 50 day schools, in an effort to garner more legacy gifts.

Communal endowment funds have also experienced significant growth. Though not included in our survey, Prizmah estimates that communal funds throughout the US and Canada total at least $300 million. Communal endowment funds are often shepherded by local federations or central agencies (prominent funds exist in Los Angeles, Montreal, Metrowest NJ, Boston and Chicago) and are most often used to fund efforts around academic excellence and middle-income affordability and to incentivize further school-level endowment growth.

We have come a long way, but there is still a long way to go. 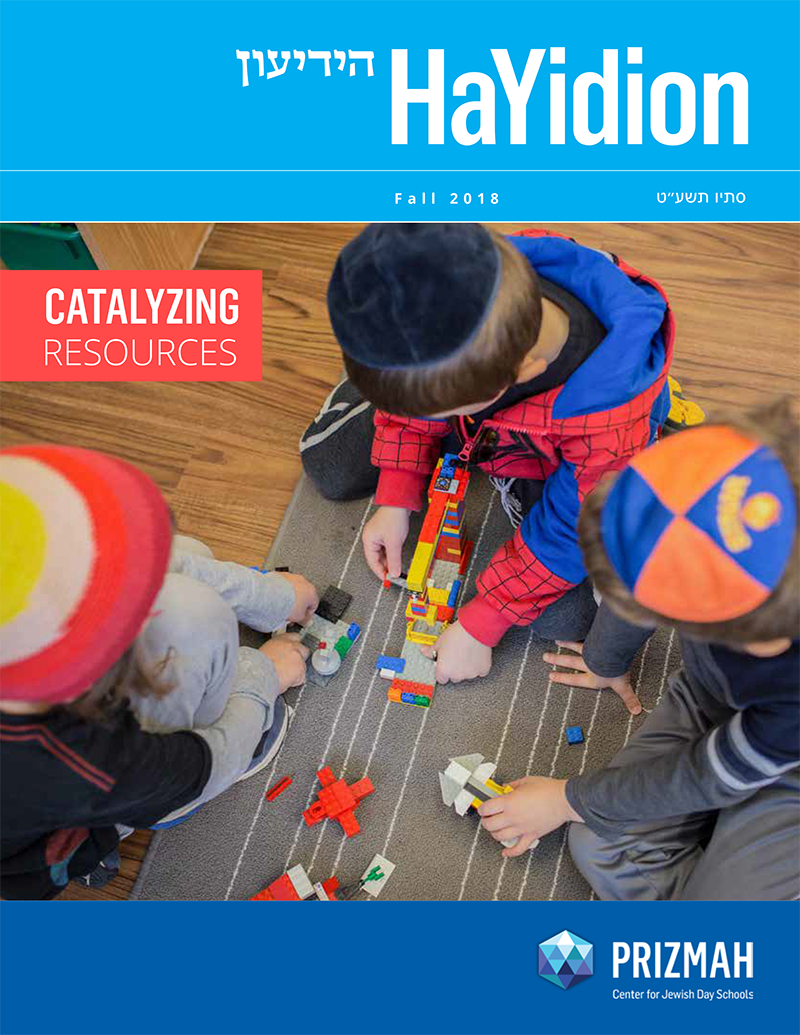