It’s 7:59 am. A familiar template appears on SmartTV screens in every classroom in the school. Parents gather in the library to watch, an impromptu ritual before they leave for the office or the gym. A recognizable song, a cha-cha-cha-type melody with the words “boker tov,” repeats itself over and over again. WJAO, the television news broadcast of the Jewish Academy of Orlando, is about to go on the air.

The Jewish Academy of Orlando has long been on the forefront of integrating technology into the classroom. Our teachers are digital educators actively engaged in a modern learning environment in order to nurture literacy, critical thinking, communication and collaboration.

This is exemplified in the daily news broadcast. The students in 5th through 8th grade work in front of and behind the camera. They work the audio, video and the mixer-board. They research the news and write the copy. They are actively involved in the entire process. The broadcast begins with our national anthem, the pledge of allegiance, Hatikvah and the brachah la’asok be-divrei Torah. Our youngest students are assigned on a rotational basis to sing these parts of the broadcast. The broadcast includes news, weather and sports, as well as a feature of the day, including such topics as “Rega Shel Ivrit” (a Hebrew minute) and “Yisrael Sheli” (My Israel). When asked about the news broadcast, 8th grader Aaron Soll said, “It gives me a chance to utilize my knowledge of technology in a real world application.”

Technology at the Jewish Academy of Orlando does not begin and end with our news broadcast. Our school is among 87 schools nationally recognized by Apple as an Apple Distinguished School. Apple recognized us for our use of iPads, Apple Smartboards, and MacBooks as a framework for curriculum. We were designated by Apple as one of a group of schools with exemplary learning environments and centers of innovation, leadership and educational excellence.

Technology is not something that drives learning but rather is the vehicle that helps transport our students’ knowledge. Our vision is to prepare students for the 21st century, and our investment in our technology program has been a significant and tangible step toward this goal. 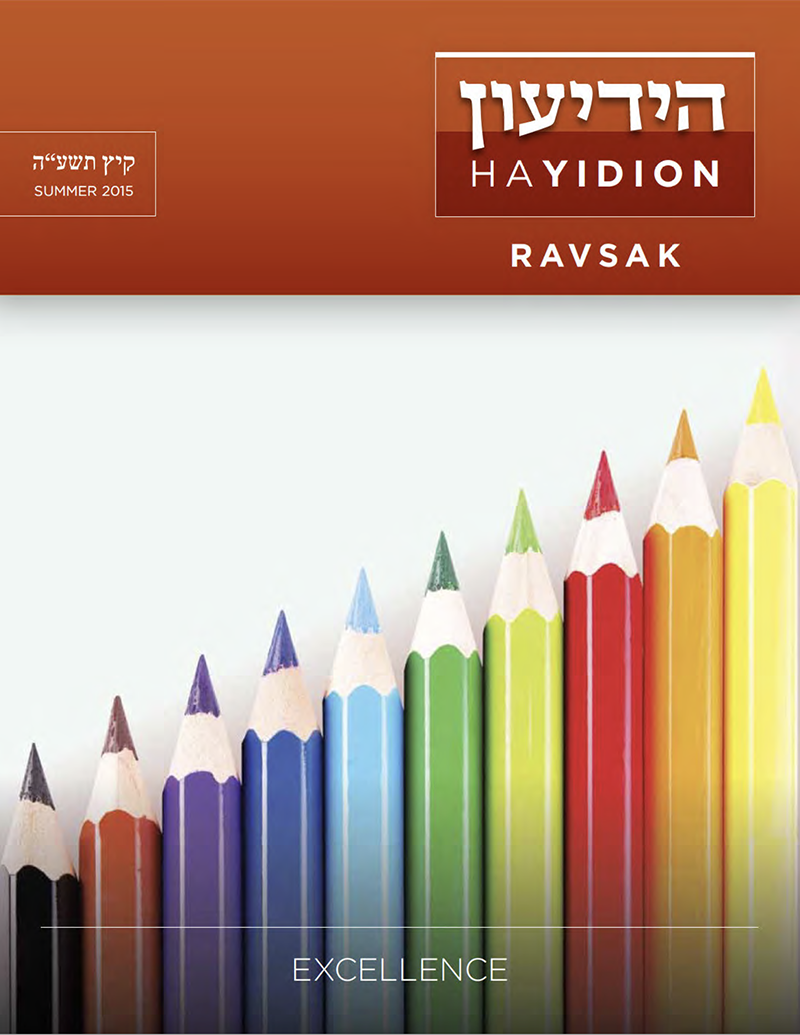