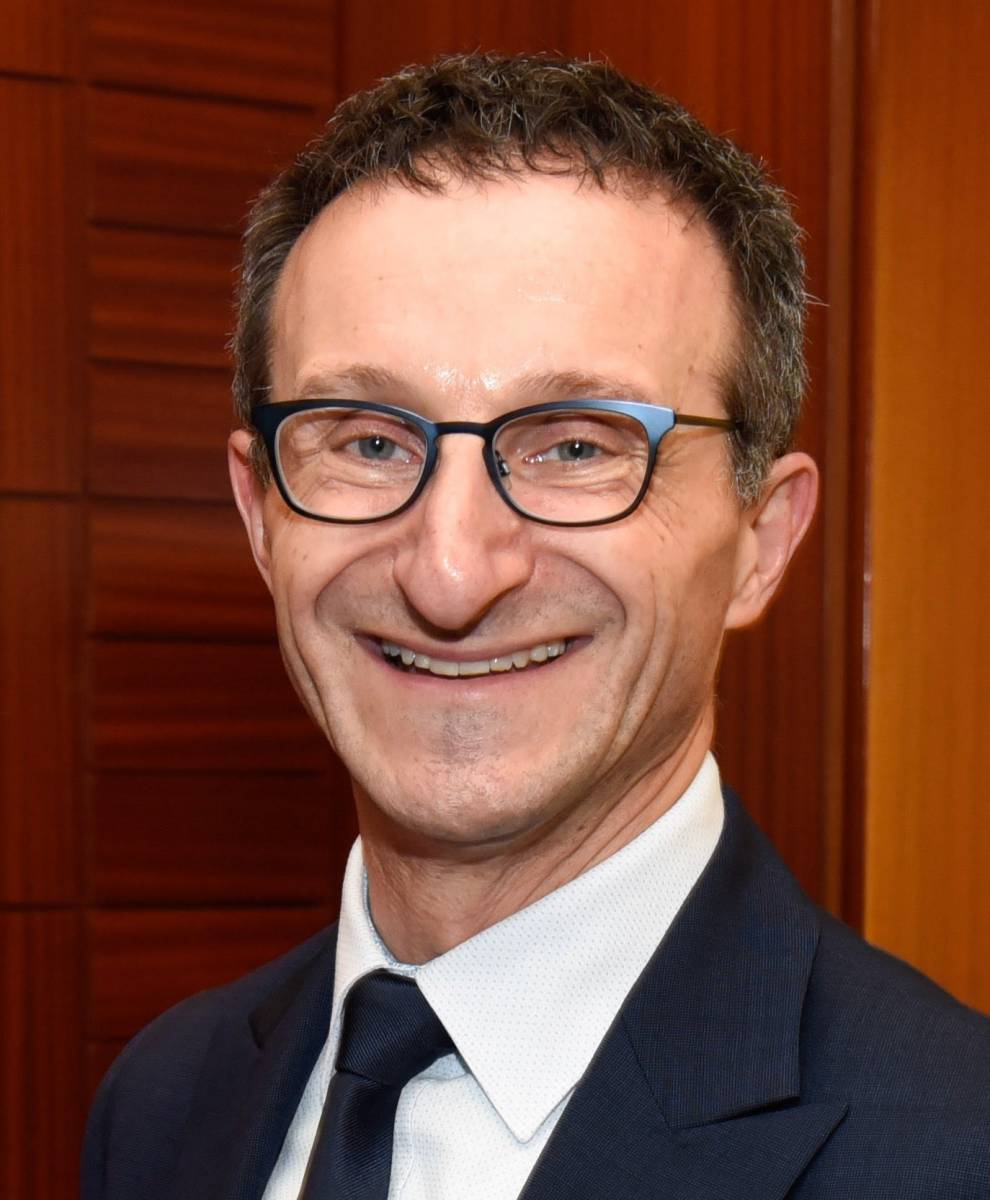 Beginning with his modern Orthodox/Zionist day school primary education and his years as an activist with the Union of Jewish Students and the Board of Deputies of British Jews, Paul’s life has reflected a passionate commitment to Jewish culture and the Jewish day school world. Paul has served the Jewish community and Jewish educational field in numerous capacities over the years. In his professional life, Paul has been active in some of the leading initiatives for education reform and excellence, both in the UK and US. Paul brings an unparalleled set of skills to the task of launching and leading Prizmah.

Prior to joining Prizmah: Center for Jewish Day Schools, Paul served as CEO of The Pershing Square Foundation. The foundation committed over $360 million around the world, spanning economic development, education, life sciences and healthcare, justice, the arts, and urban development.

Before his tenure at Pershing Square, Paul was the Global Managing Director of Absolute Return for Kids (ARK), a nonprofit focused on global health, education, and child protection. Paul co-founded ARK South Africa in 2003 and he returned to London in 2004 to lead ARK globally through its growth across multiple geographies. The preceding years of Paul’s career focused on government, telecoms, and new media.

Paul served as a member of the board of governors of North West London Jewish Day School (2005–2010). He served as chair of the Board of Trustees of the Foundation for Newark’s Future during its five years of operations. He is a former board member of the Newark Charter School Fund and Tzedek (UK)—a charitable organization that provides a Jewish response to problems of global poverty. Paul holds an MA (Hons) in economics from Cambridge University and an MBA from Cranfield School of Management.

Paul is married to Lisa Capelouto, an organizational consultant who works primarily in the Jewish community. Their two teenage children attend Schechter Westchester.